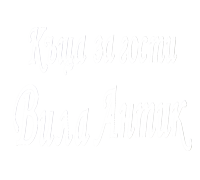 We realize it's only be a week since rolling out Version 4.0 and this update now makes two since, but as said before, when rolling out an update as large as we have, bugs are to be expected. In version 4.0.1, we addressed some of the major ones and released an update immediately. In this latest version of 4.0.2, we have corrected all the additional bugs/issues mentioned since.

We want to first thank you all for your patience while we corrected these and more importantly, thank you for your help in identifying the issues. We’re very sorry about the mishaps but as we’ve mentioned before, in an update as large as this one, it was bound to happen but we’ll get everyone sorted out and we’re constantly looking to continuously update KingSize more regularly. So now that it's been said, let's discuss version 4.0.1!

It's finally here! The very anticipated and overdue update! Version 4.0 is now available for Download on Theme Forest.

How do I Update? Important for Version 4! 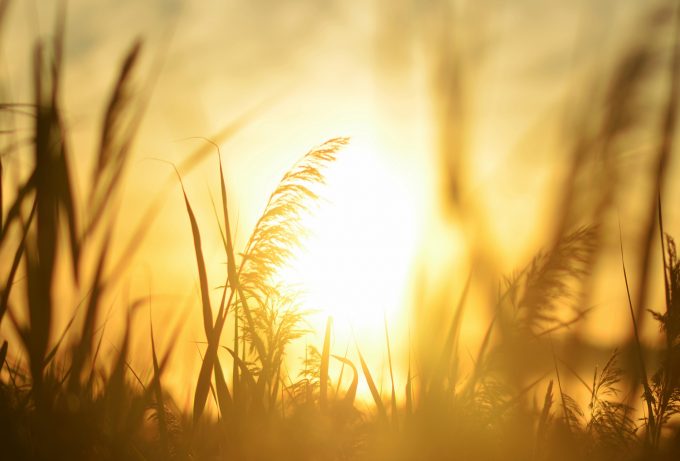 Updates can be as easy or hard as you want to make it. We say that because there are a variety of ways a person can update the version of there template and if you follow these instructions, we'll try and make it as painless and as successful as possible.

How to use Shortcodes

There are quite a few shortcodes available in KingSize WordPress. Most of which can be seen on this demo "Shortcodes" page. Shortcodes are designed to make adding certain options and features a little less difficult and time consuming sifting through code.

How to create Sliders 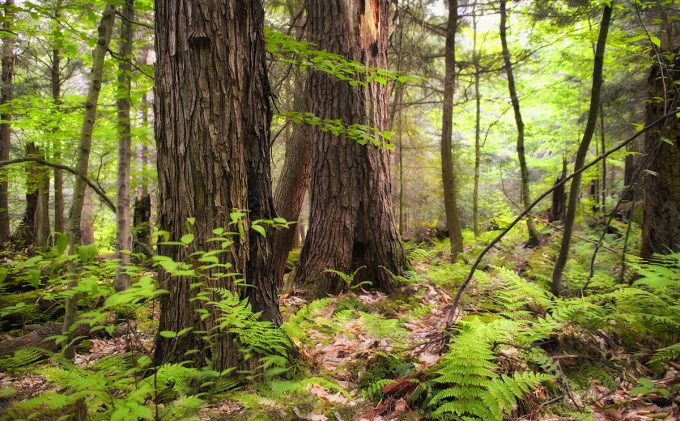 Using Sliders can now be used on all and any pages/posts. In previous versions of KingSize WordPress, this was restricted to only the homepage - hooray for updates! To learn more about Homepage Background usage, checkout our Tutorial on "Background Sliders and Background Videos" for the purpose of homepage usage. In this tutorial though, we will be specifically discussing how you create the Slider Items and how they can be used throughout the website.

How to create Portfolios 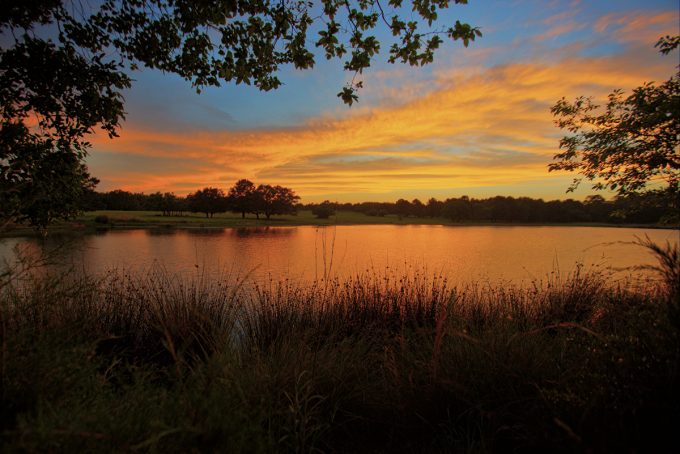 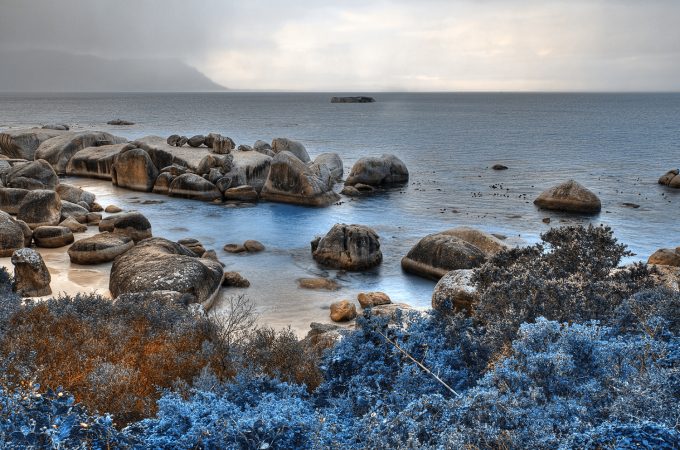 It's a commonly question we are asked: Galleries These are single page collections of images that when clicked will open in lightbox to display the images you've chosen to upload / attach to that Page/Post. There is no pagination and you cannot assign links to Gallery images so when clicked opens in a new page. At least not when using one of our 5 customized galleries in KingSize.

How to create a Gallery 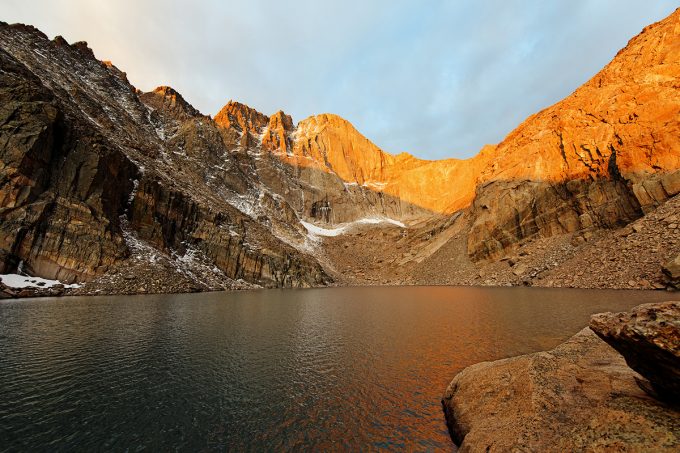 *Since the release of WordPress Version 3.5 the method of adding media files has changed a little. Mostly, the user-interface has been modified and causes some confusion. We have created some additional (updated) tutorials that will help. WordPress 3.5 - How to create Galleries with Shortcodes. WordPress 3.5 - How to create Galleries with Page Templates. In our original release of KingSize WordPress, galleries were restricted to pages only and this hampered some of our buyers flexibility - for that we apologize. In our latest release, version 4, we've created a new post type custom to the galleries...

How to create a Blog 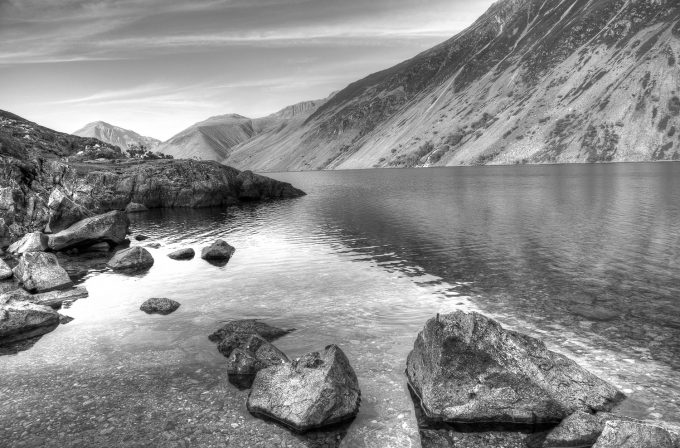 Greetings & Salutations! Creating a blog page couldn't be any easier and following these steps you should walk through the process with no troubles at all. First log into your WordPress Dashboard. Now go to "Pages" and create a new page. Once inside pages, give your page a title such as "Blog". To the right of the content area, find "Page Attributes". From the drop-down, select the "Blog Template". Once the blog template is selected, hit "Publish". Now that's it. You've created a "Blog" page. This page template you've selected called "Blog" is designed to pull ALL 'posts' into the blog...